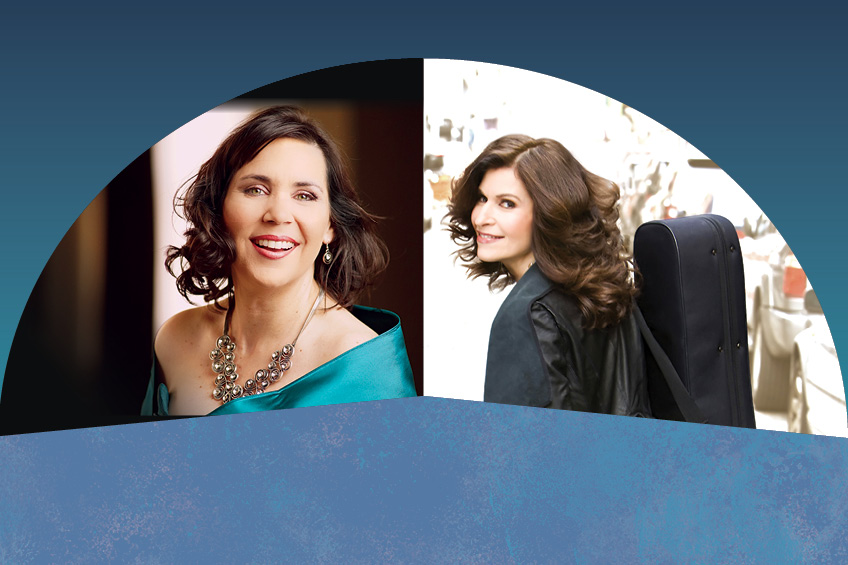 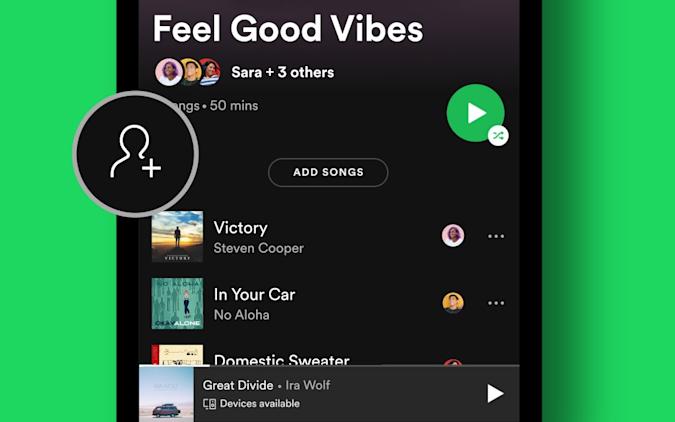 “Rivera floated a gorgeous pianissimo second verse of Villa-Lobos’ aria from Bachianas Brasilieros No. 5 and lent a Latina charge of her own to the Siete Canciones Populares Españolas by Falla. Isbin clearly likes to play this music. […] Rivera injected tons of personality while singing them with clarity.” – Aspen Times

Acclaimed for her extraordinary lyricism, technique and versatility, Grammy Award winner Sharon Isbin was named the 2020 Musical America Instrumentalist of the Year, the first guitarist ever to receive the coveted honor. She is often hailed as the pre-eminent guitarist of our time.

With a voice praised by the San Francisco Chronicle for its “effortless precision and tonal luster,” Grammy Award-winner Rivera is one of the most creatively inspired vocal artists performing before the public today. 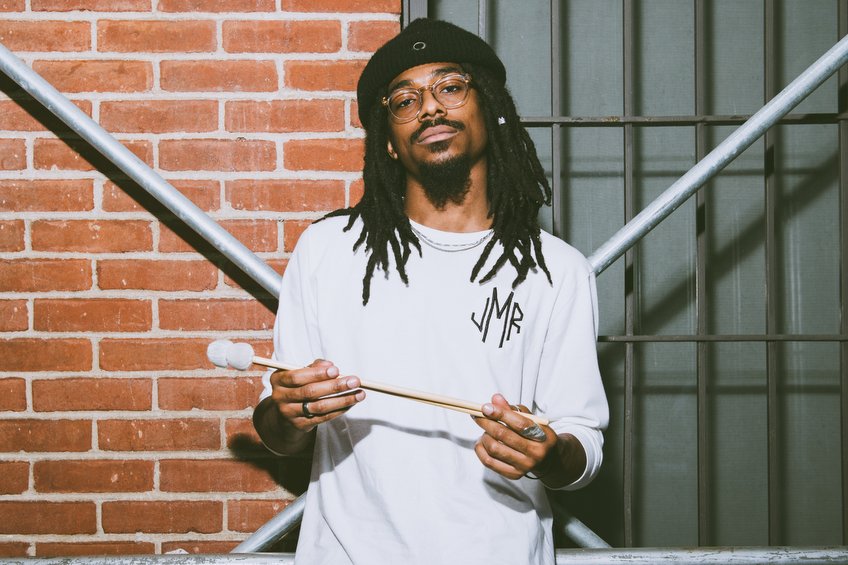 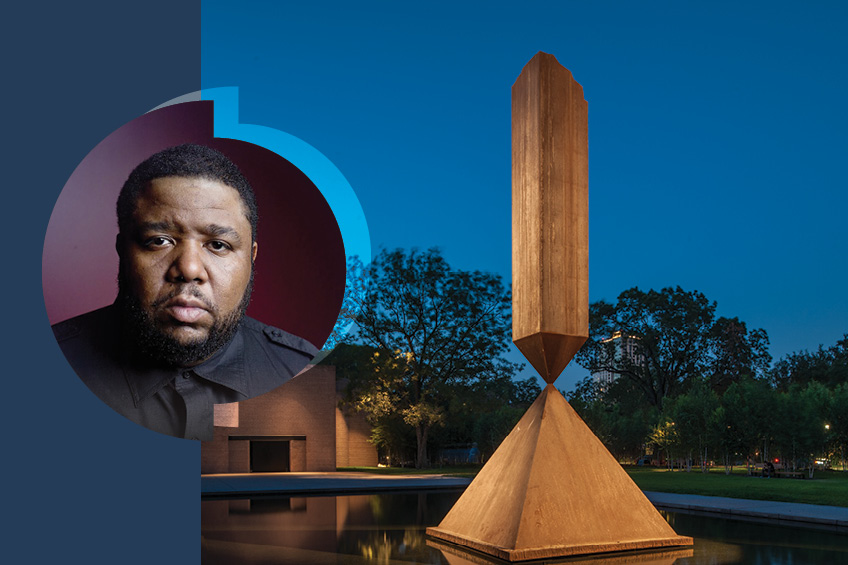 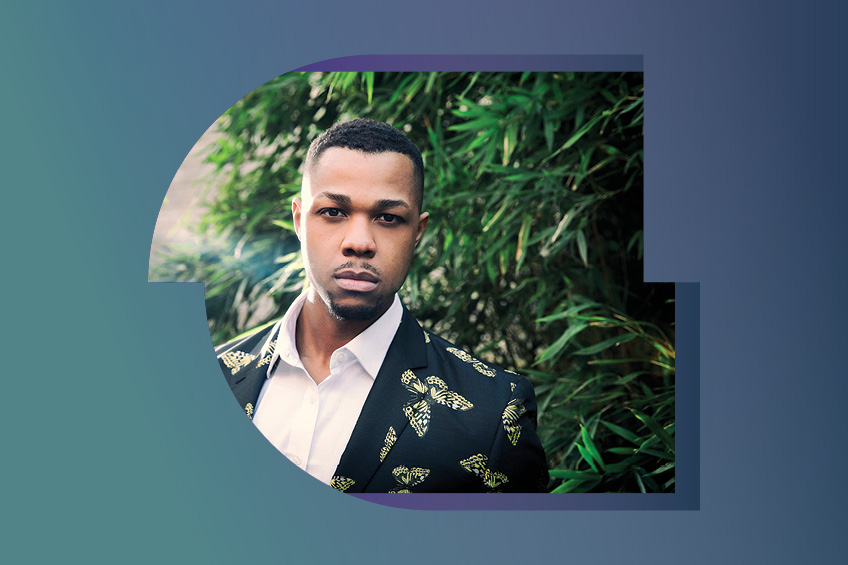