“a seductive, hypnotic quality to the music”

— The Guardian on Boulez’s Dérive 2

The winners of the prestigious Polar Music Prize for 2022 makes their first-ever Texas appearance! An exclusive DACAMERA engagement prior to the group’s appearance at Carnegie Hall.

The legendary Ensemble Intercontemporain was founded in Paris, France in 1976 by composer and director Pierre Boulez, and is dedicated to the performance contemporary music, music of the 20th and 21st century music. Under the direction of world-renowned conductor Matthias Pintscher, the Ensemble presents Schoenberg’s early twentieth century masterpiece, which the composer wrote “seeks to express all that swells in us subconsciously like a dream” and its co-founder Pierre Boulez’s kaleidoscopic, propulsive Dérive 2.

“a seductive, hypnotic quality to the music” — The Guardian on Boulez’s Dérive 2

“Ensemble intercontemporain is the Stradivarius of modern music and has inspired the greatest composers of our time to create new masterpieces since the 1970s…the ensemble has helped to advance the entire world of music.” – Polar Music Prize citation 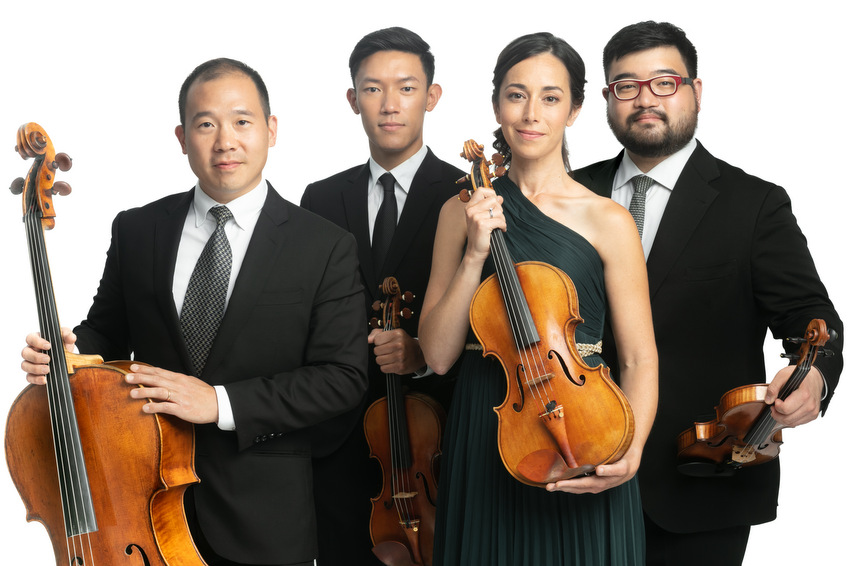 Inspiring performances, luminous sound, and exceptional musicianship are the hallmarks of the Grammy Award-winning Parker Quartet. 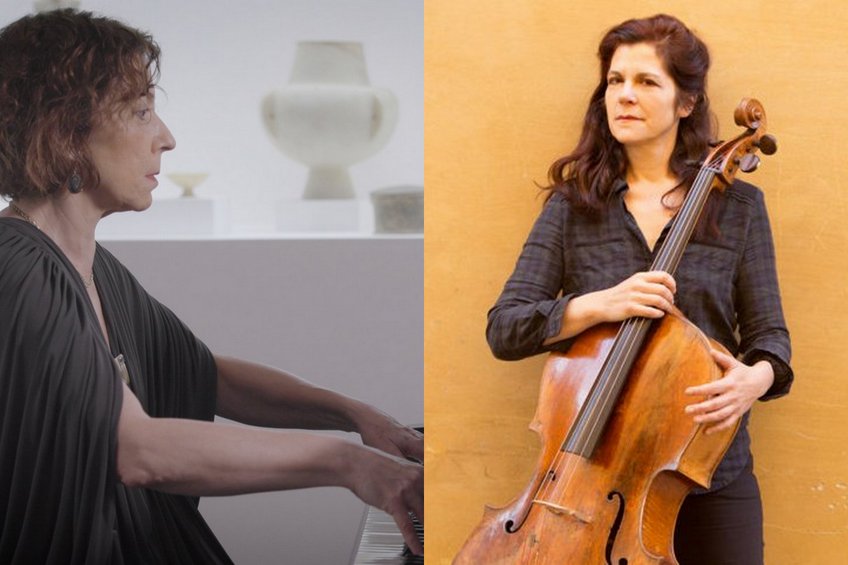 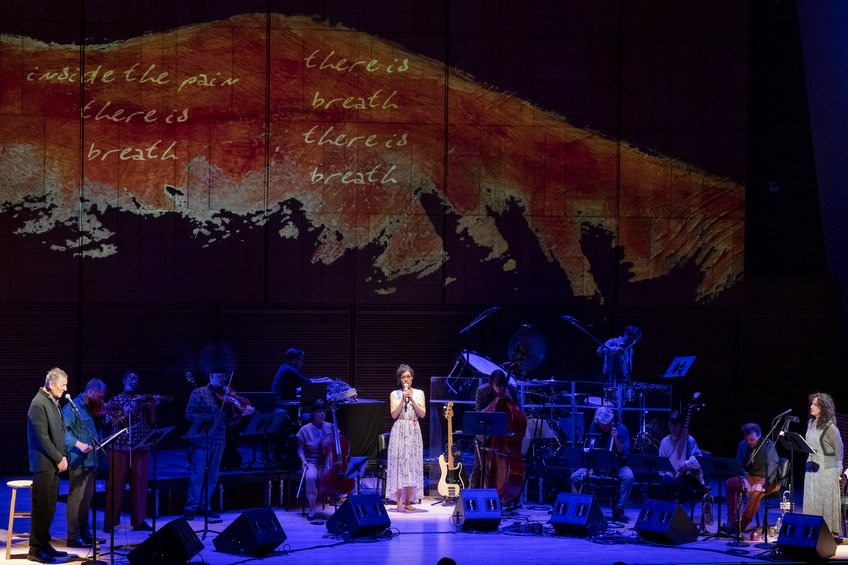 Osvaldo Golijov’s “Falling Out of Time”