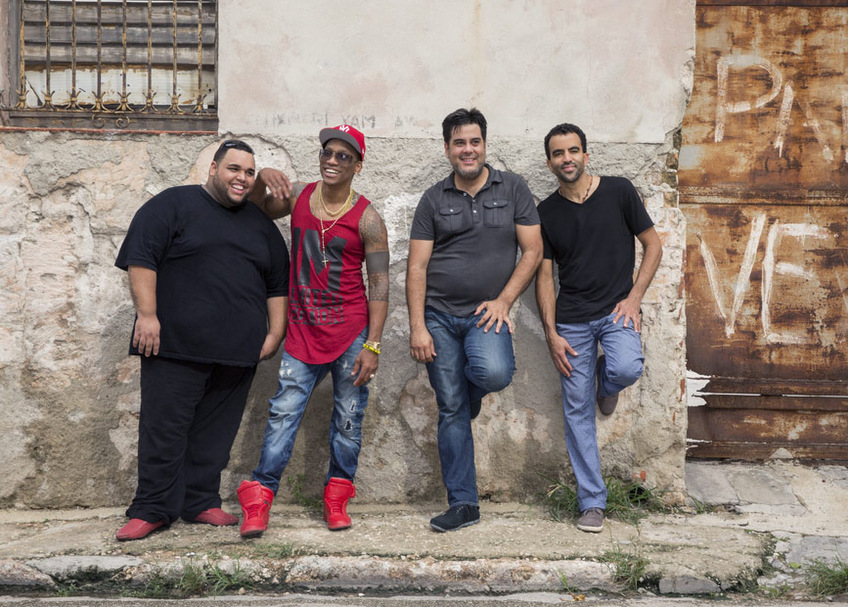 On September 17 at 8:00 PM, DACAMERA presents a free performance by Cuban percussionist Pedrito Martinez at Miller Outdoor Theatre. Martinez was named the Percussionist of the Year for 2021 by the Jazz Journalists Association.

Cuban-born and New York-based Pedrito Martinez is a master percussionist and an irrepressible bandleader who has recorded or performed with Wynton Marsalis, Paul Simon, Paquito D’Rivera, Bruce Springsteen and Sting. Pedrito’s Habana Dreams was the #1 Latin Jazz Album in NPR’s Top Jazz Albums of the year and was one of the Boston Globe’s picks for best World Music Album. Pedrito Martinez’s group possesses a rare level of virtuosity, but it never gets in the way of their ability to get a room moving. Martinez’s most recent recording is Acerjitos (Riddles) and features collaborations with guitarist Eric Clapton and saxophonist Kenny Garrett.

DACAMERA Houston SUMMERJAZZ pass holders and 21/22 season subscribers are eligible for assigned seating under the canopy. Subscribers will be invited to request tickets in early September.

Sponsored in part by the City of Houston through the Miller Theatre Advisory Board.