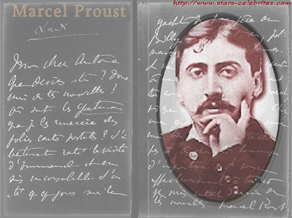 This critically acclaimed program has enlightened and entertained audiences throughout the world. An evening of readings from Marcel Proust’s In Search of Lost Time with selected songs by Reynaldo Hahn and chamber music of Gabriel Faure and Cesar Franck.

“An ingenious thematic idea was brilliantly used in the program performed by Da Camera of Houston…the appeal was enormous.” – Washington Post